Sad to hear the passing of Pop and Soul singer Dobie Gray. His “Drift Away” is one the seminal songs of the 1970s. Read his obituary here. Here’s a re-post of a blog I wrote last year about his classic jam – one of my favorite songs of all time.

Rest in peace, Dobie. I want you to know I believe in your song…all of them. 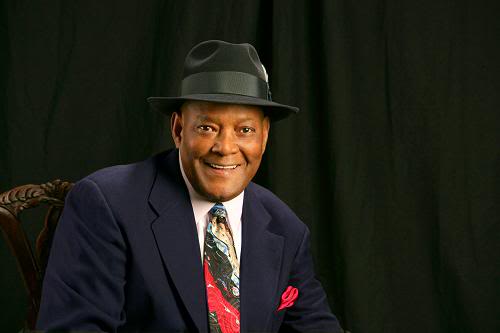 Dobie Gray’s version of “Drift Away” is, justifiably, the most famous and, by far, the most brilliant reading of the Mentor Williams-penned (that would be Paul Williams’ brother) 70s staple. Originally released on John Henry Kurtz’ 1972 REUNION album, the indelible classic always takes me away…to that far away place I used to reside – within the deepest caverns of my soul. At times the song makes me weep, as I miss the halcyon days of my youth and the kinder world we thrived in. When any ills of the world would be swept away when reaching for your LP of your favorite music was all that was needed to, well, drift away.

The song was covered hundreds of times these past 40 years, most famously and recently in a passionless 2003 recording by Uncle Kracker. Credited as Uncle Kracker featuring Dobie Gray, the track meandered along in karaoke sterility until finally Gray’s soul chimed in mid-point and he infused it with a thrilling tremble. When the track reached #9 on Billboard’s Top 100, Gray broke the record for the biggest gap between top US top 10 appearances (it had been 30 years between both). The Kracker version had a far more major impact on Billboard’s Adult Contemporary charts – it holds the record as the longest #1 on that chart, having reigned for 28 weeks in 2003-04. No doubt thanks to Gray.

There was a story told by Kracker that the song was initially written for Elvis, but Presley turned it down once he heard Gray’s version of it. Gray was a demo singer in Memphis at the time. Talk about decree.

Gray’s had a decades-long career. While never matching the mega-success of “Drift Away” (Uncle Kracker notwithstanding), he’ s recorded dozens of albums. HERE is his Wikipedia page – spelunk and learn.

And here is “Drift Away”…

Seek and ye shall find…